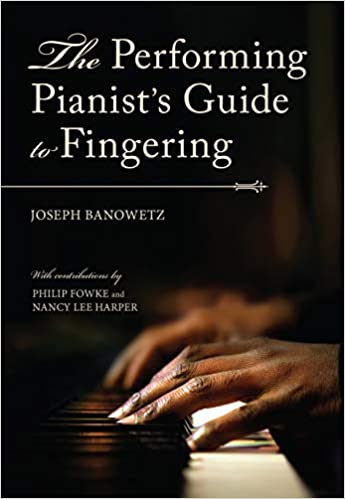 Of great interest is the appendix by the internationally renowned British pianist and pedagogue Philip Fowke. Through relatives of the legendary pianist Benno Moiseiwitsch (1890–1963), Fowke had access to Moiseiwitsch’s personal music library, which includes fascinating fingerings and redistributions made in the score of Rachmaninoff’s Piano Concerto No. 2. These are examined in Fowke’s section on Moiseiwitsch, and make a strong argument for using redistributions, especially since Moiseiwitsch was a close personal friend of Rachmaninoff’s. In addition to Moiseiwitsch’s numerous commercial disc recordings, there are vid- eos available on the internet of him performing music by Chopin, Liszt, Medt- ner, Mendelssohn transcribed by Rachmaninoff, original Rachmaninoff works, Schumann, and Wagner transcribed by Liszt.